The forest brother Joss (Jodok) Erhard, who according to the documents was married to a woman called Anna, lived a solitary life in this area at the end of the 15th century – just like is brother Klaus von Flüe did, who gave up his married life to serve god in solitude; he did this with his wife's consent.

Frater Joss built a retreat in the wooded altitudes and a chapel which he dedicated to the Holy Spirit and lived closely tied with the working miners on both sides of the Kristbergsattel, because an important route from the Kristberg down to Klostertal valley led past his retreat.

This path was very important for the people in Silbertal, even after the mining era, in fact until 1840 when a road was built from the valley to Schruns.

Now it got pretty busy around Frater Joss' retreat and many worried people came to him in their need to seek for help and advice. The influence of this hermit on the people was enormous. He was co-founder and main donor of the now well-known Holy Trinity Brotherhood on the Kristberg. 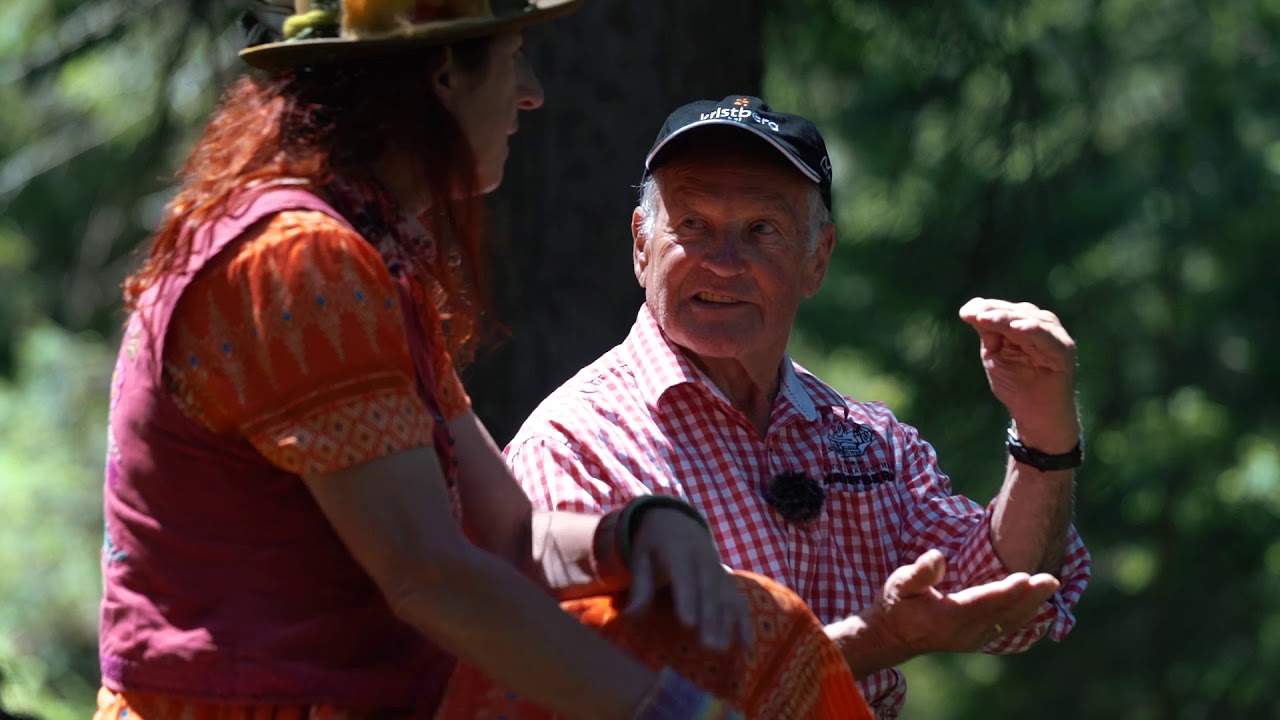 Back then this brotherhood must have had a huge number of members from everywhere in the mining region. It was founded in 1493 and on 21st November 1500 the bishop Heinrich von Chur officially approved of the brotherhood and it was appreciated throughout the region and beyond. 24 cardinals granted the “Capella St. Agatha of Kristberg” indulgence of 100 days to all the believers that visited the church after a rueful confession.

It was also the brotherhood that donated a vicar house for the Agatha church that back then was under the control of whoever was the vicar of Silbertal at the time. From then on the vicar came to read a mass at the hermit Joss Erhard's retreat every week.

In his will from the year 1495 brother Joss Erhard from Dalaas, resident on the Kristberg, declared that he had built a “Capellin” and a “Hüsli” on the Kristberg in honour of God and Maria and for the salvation of his ancestors and descendants and for everyone who has done him good. He left all of his belongings as well as the chapel and the retreat to the Holy Trinity Brotherhood on the Kristberg.

The decline of the mining on the Kristberg also meant that fewer people in Silbertal and Dalaas remembered the man's action. The chapel as well as the retreat suffered from the ravages of time and soon only the sparse rests of the foundation walls were left and even those were overgrown with moss and fern.

But 150 years ago the will of hermit Joss Erhard was found by a vicar of Silbertal. The content moved the minister so much that he built a chapel near the former retreat in memory of the hermit.

In the vernacular this chapel is now called “Das Bruderhüsli” (brother's house) and the locals have created their own legend around this chapel. 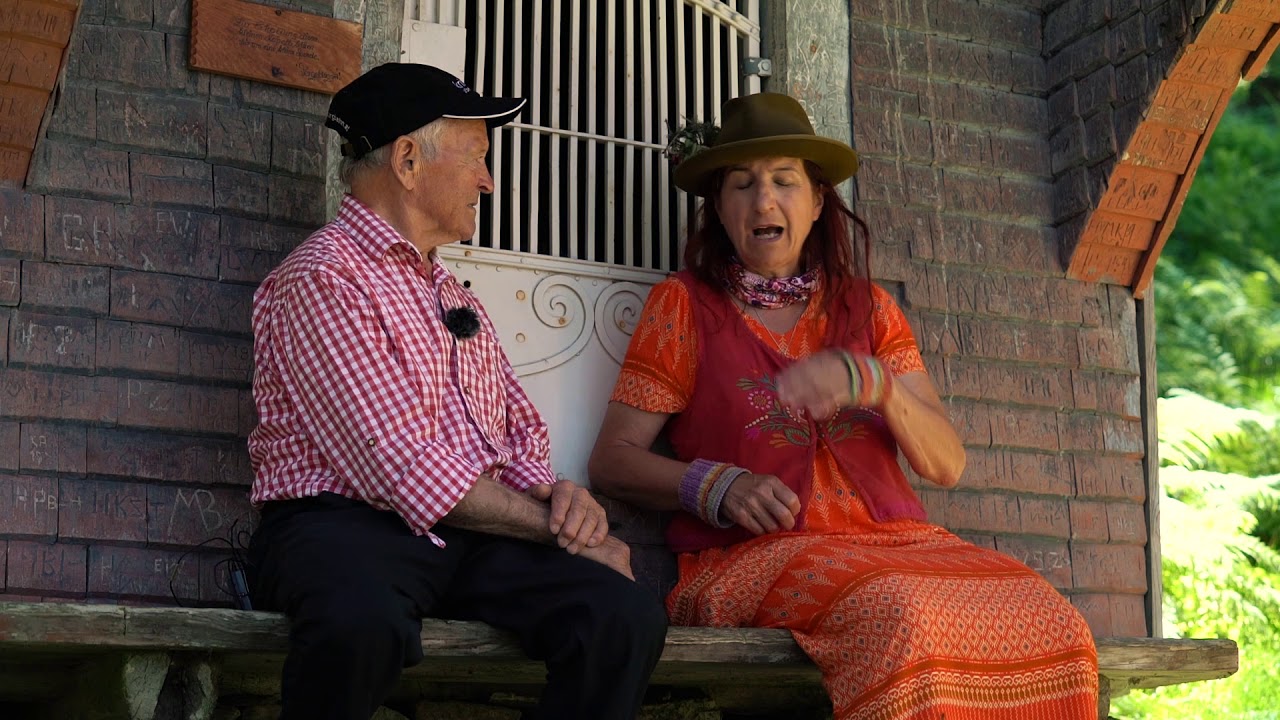 Cultural assets on the Kristberg

Das Bruderhüsli is located close to the Kristberg Panoramagasthof, only a bit below the Kristbergsattel. Visit the chapel that was built in memory of Frater Joss and contemplate the legends of former times in this beautiful forest. During your holiday on the Kristberg you will find pure culture as well as wellbeing and recreation.

Your no obligation room enquiry will immediately be answered by our engaged team at the Panoramagasthof and responded to with an attractive holiday offer.

7 nights with hiking fun for the whole family

3 nights with hiking fun for the whole family

3 nights with running and altitude training

3 nights with lots of driving fun

3 nights with a very special experience of nature on snowshoe