The legend of the Petrusschlüsseln (St. Peter's keys)

How the Petrusschlüsseln made it on the Montafon emblem

It happened around 1400 when the whole world was in a big argument. Due to a papal election 3 popes appeared who fought each other with secular forces …

Of course each of those three wanted to be the rightfully elected pope and so it happened that the Romans wanted their pope, the French wanted a different one and so on. There was chaos everywhere and the result was the Council of Constance from 1414 to 1418.

26 princes, 3 patriarchs, 29 vicars, 1,800 clerics and more than 70,000 laity came to the council. The 3 popes were invited as well, amongst them was Pope John XXIII, the Roman candidate for the papal throne. He had travelled with his whole entourage over the Brenner to Innsbruck and from there through Oberinntal and then over the challenging Arlberg to Dalaas. But he had to make a stop here – because the neighbouring village Braz was pest-ridden.

The group of travellers around the Roman pope did not know what to do. The council already waited in Constance and a return to Italy was not a wise move at that time. The Montafon locals decided to help the papal candidate and built a sedan chair on which they carried Pope John XXIII over the Kristberg to the Montafon.

As a sign of his gratitude he offered the Montafon locals the privilege to incorporate not only the small papal emblem but the big one, the Petrusschlüssel, into their emblem according to a papal certificate. Because the Montafon locals were very humble people, as it is described in various writings up to today, they were happy to only incorporated the small one.

The pope is dismissed

The pope's entourage of about 300 people circumvent the pest-ridden village of Braz and arrived in Bludenz via various detours. In Constance Pope John XXIII did not want to confirm to the council's wishes and advices and got in a huge argument with the council's representatives – the dispute went so far that he had to flee to Schaffhausen in the guise of a hunter.

The result was that all 3 opponent popes were dismissed and a Roman aristocrat from the house of Collona, Martin V., was appointed as the new head of church. Pope John XXIII not only lost his office but also his dignity.

The legend of the Petrusschlüsseln told by Hertha Glück in Dialect 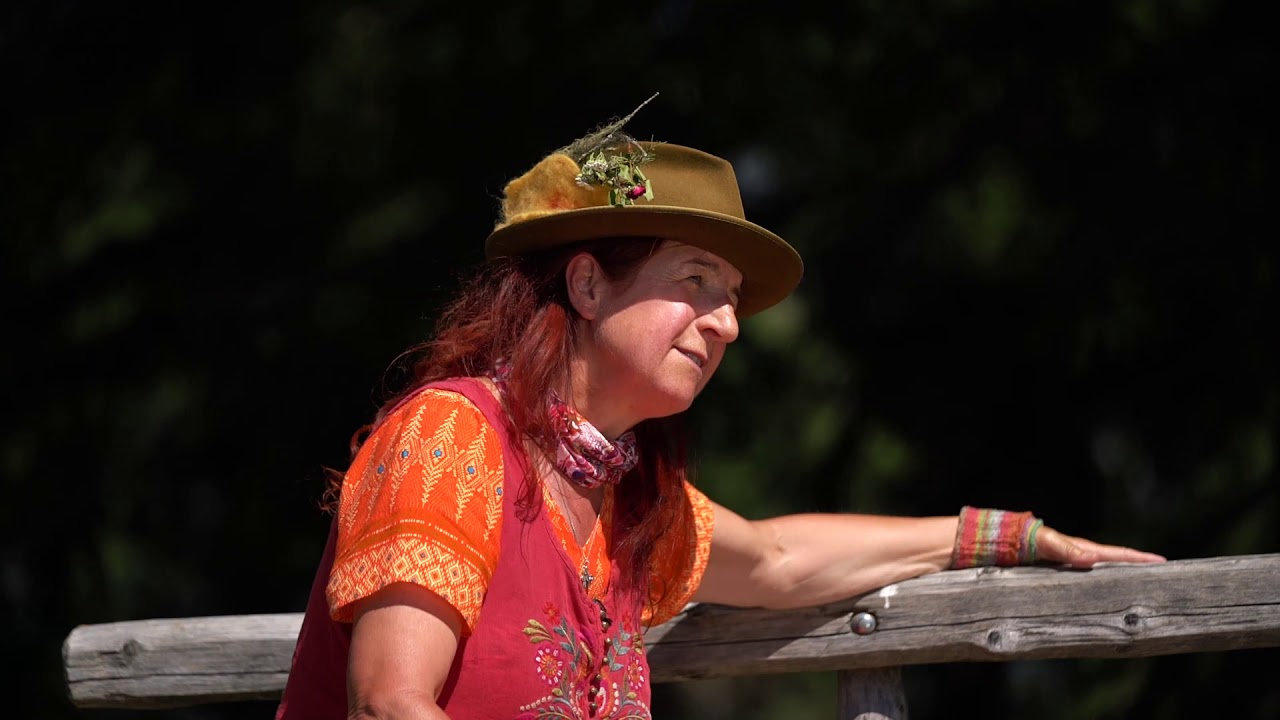 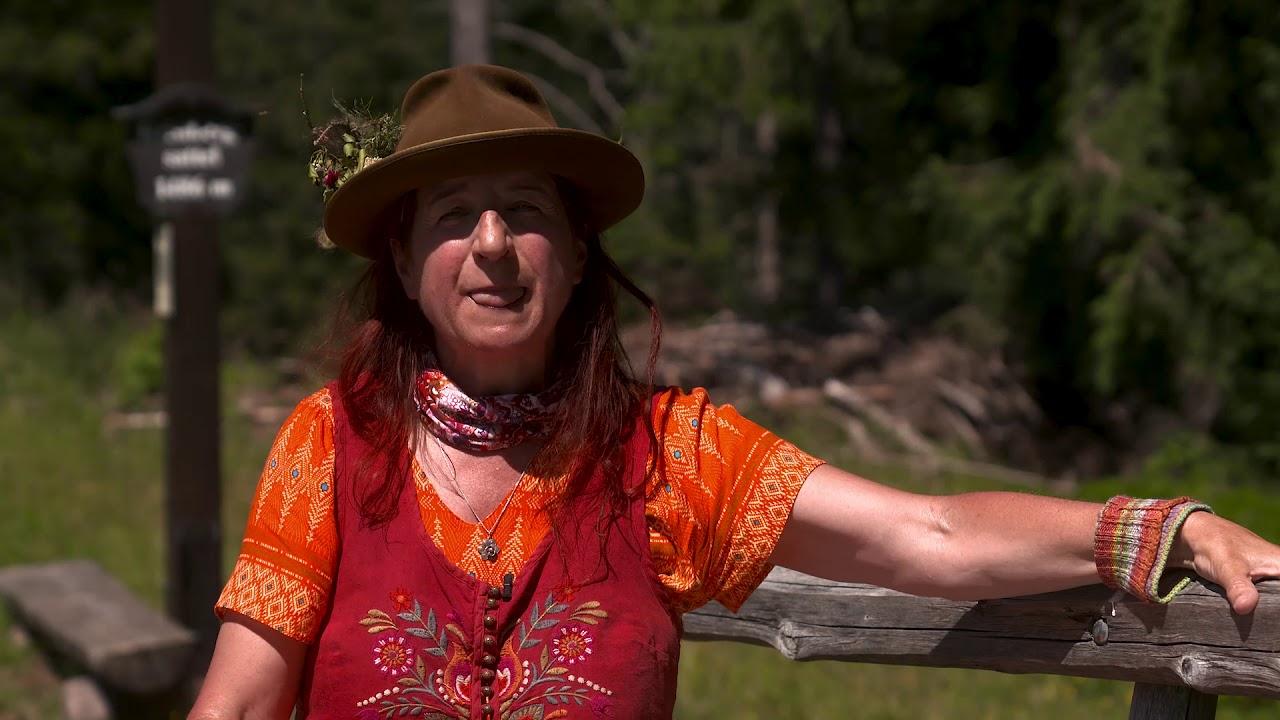 Your legendary holiday on the Kristberg

The Montafon and the region around the Kristberg are full of legendary stories and myths. Experience the cultural history from up close during your holiday at the Kristberg Panoramagasthof during a miner's tour through the St. Agatha chapel or during a legend performance on the Silbertal open air stage.

The indulgence team at the Kristberg are already looking forward to your no obligation holiday enquiry!

7 nights with hiking fun for the whole family

3 nights with hiking fun for the whole family

3 nights with running and altitude training

3 nights with lots of driving fun

3 nights with a very special experience of nature on snowshoe